Detect and Protect: security or safety ? 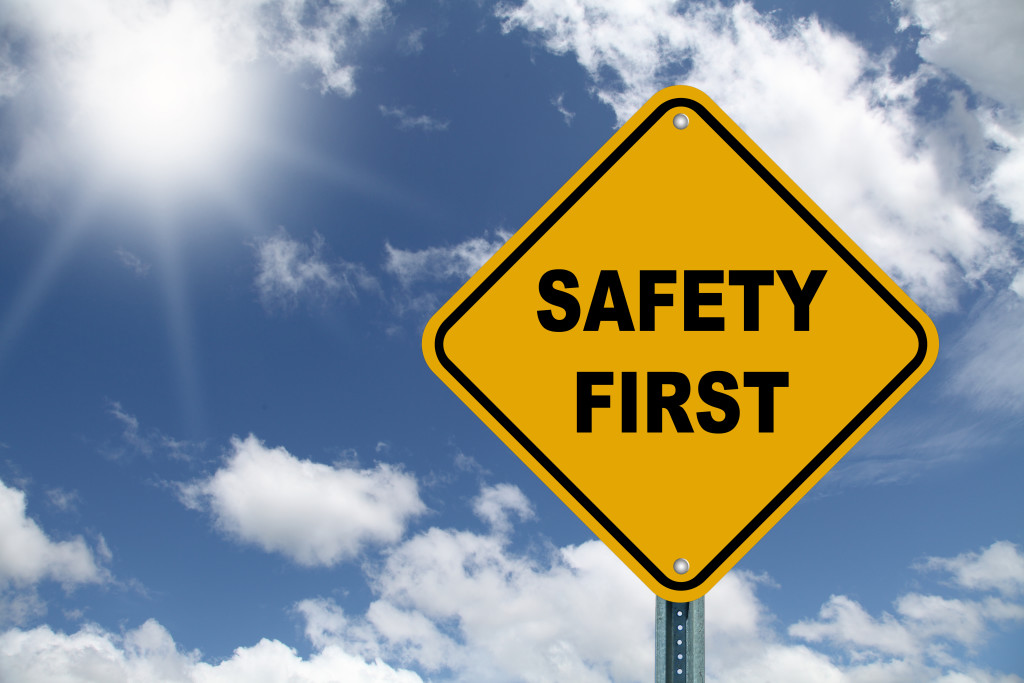 As George Bernard Shaw once said “Both the optimists and the pessimists contribute to the society. The optimist invents the aeroplane, and the pessimist the parachute”. All over the world, numerous initiatives and demonstrations have shown the multiple benefits of drone operations, that is the optimists’ work. Now the pessimists are also at work to prevent malicious use of drones. In particular, protection of highly populated areas has become a major issue. For example, a drone carrying an explosive device to an aircraft parking zone could wreak havoc. A proposed solution relies on the so called “detect and protect” systems: detect malicious drones and neutralize them; catching the bad guy is a bonus.

The “detect and protect” solutions run two systems in parallel: the “detect” part uses sensors to monitor an area, thus tracking and flagging as safe/unsafe visible drones, while the protect part renders harmless any malicious drone. For the “detect” task, the difficult part consists in differentiating drones from other airspace users, animals or even some ground vehicles (remember that drones can fly quite low). Most solutions combine different sensor types: radar for large area coverage and range estimation, electro-optics (i.e. cameras) for precise angular localization (but poor distance estimation), cooperative sensors like ADS-B are used to differentiate manned aircraft from small drones, and radio sensors detect the drones C2 link to differentiate them from birds (since, until now, birds have not been emitting on the radio frequencies). These radio sensors can also be used to localize the malicious drone remote pilot. The “protect” can rely on three main tools: C2 link jamming, so the drone loses communication with its ground station and starts its “recover signal” protocol; the net canon, which shoots a net in the air towards the intruding drone location and brings it to the ground using a parachute; the intercepting drone which carries a net to catch the drone and carry it to some safe location. Though these methods look promising, most of these defenses can be too easily fooled, as is explained hereafter.

Starting with the “detect” system, we point out the weaknesses of each of the previously mentioned sensors. Bypassing a radar is no easy task, but since most of them are based on Doppler technologies (sensing based on target motion), it is sufficient to hover in place to be lost by the radar. Micro-doppler technologies make up for this shortcoming by sensing the propellers rotation. However, in the case of a fixed-wing drone, its small radar cross section and unique propeller make it hard to detect by any type of radar. Even worse, a hybrid aircraft, capable of transitioning between fixed wing mode and hover mode could be hard to detect AND disappear when hovering. Finally, the shape and size of fixed wing aircraft is close to the one of some birds so they can easily be confused for birds (unless motion dynamics are accounted for). Fooling an electro-optic system is hard, computer vision processing algorithm are notoriously powerful at discrimination task. Still, using reflecting painting, a drone can blend into the sky and become close to invisible. Infrared cameras would not be helpful since most drones are electricity powered (too small thermal signature). Finally, using drones with exotic shapes could fool a classification algorithm into thinking the drone is something else. For the radio frequency sensors, most of the commercially available solutions only explore the frequency bands used by commercially available drones (~2.4 GHz, ~5.6 GHz). Using less frequent frequency bands would make the drone invisible to these sensors. Even for sensors scanning all the possible frequencies, a set of techniques consisting of hoping from one frequency to another (so the C2 link communication frequency is constantly changing) would again make the drone invisible. In the crazy ideas category, equipping a flock of birds with 2.4 GHz emitters could also be used to overwhelm with targets a frequency sensor. Finally, cooperative sensors, especially ADS-B receivers, fooled by using some manned aircraft identity (spoofing). Regarding the remote pilot localization/capture, this task is considered by some companies providing “detect and protect” solutions to be too hard to be realistic.  The pilot can too easily go away, drop/destroy the remote control, hide or use a ground relay.

Now for the “protect” part, things get even more complex. Jamming a drone to force it into some “return home” or “go higher to get signal” mode appear as a good idea at first glance. Now picture a drone flying under the final approach axis of an airport, is it still a good idea to jam it so it goes higher for signal? Most likely no. The jamming can trigger unexpected behaviors from the drone, with unexpected results. Moreover, many location containing material sensitive to electromagnetic perturbation, e.g. an airport, are too sensitive to allow the operation of a jammer. Finally, jamming will just cut the communication between a drone and its ground control station. If a flight plan is programmed into the drone (like you can do with most open source autopilots) then jamming its C2 link won’t change much. Jamming its GPS could be more efficient, but again onboard localization technologies exist. Now, the idea of the net canon appears as a good approach. However, unless you go for military grade sensors, the precision of the “detect” part with existing solutions goes from some meters to a few tens of meters. Needless to say, a very large net will be needed to compensate for such localization incertitude. Finally, how an intercepting drone could be an effective protection is hard to grasp. Indeed, the intercepting drone is likely to collide with the malicious drone so an uncontrolled crash is possible. Even if no collision occurs, the dynamics of an encounter are such that it is a proven fact that the intercepting drone will most likely suffer from damages. This means it cannot be immediately reused for an interception. This means that an attacker using N drones could only be countered by having N intercepting drones. With the prices of drones going always lower, this N number can easily become very high.

Some other mundane shortcoming includes the interoperability problems. Each system comes with its own visualization tool and tablets, compatible only with itself. Consider the stakeholders, let’s say the police, who work with different locations using different “detect and protect” systems. They will need one set of tools per solution. One can easily see how this make things complicated and error prone. Another obstacle is the weather. Most systems rely on a visual confirmation by an operator to make sure that a detected object is indeed a drone. However, this visual confirmation is likely to have its range severely limited in case of bad weather (which can mean most of the year in some regions).

To conclude, though solutions have been quick to appear on the shelves, one can see that they present severe shortcomings. We have shown that non-commercial drones can easily go undetected and even if detected, interception tools seem unlikely to be able to stop a few drones. The only conclusion possible is that these are not security tools but rather safety tools. They can protect a location from unruly users, not from malicious drones. The question is: if they can only protect against uninformed and oblivious user, shouldn’t this money be better spent educating those people rather than buying these million euros systems?