About the Roadmap for safe integration of drones 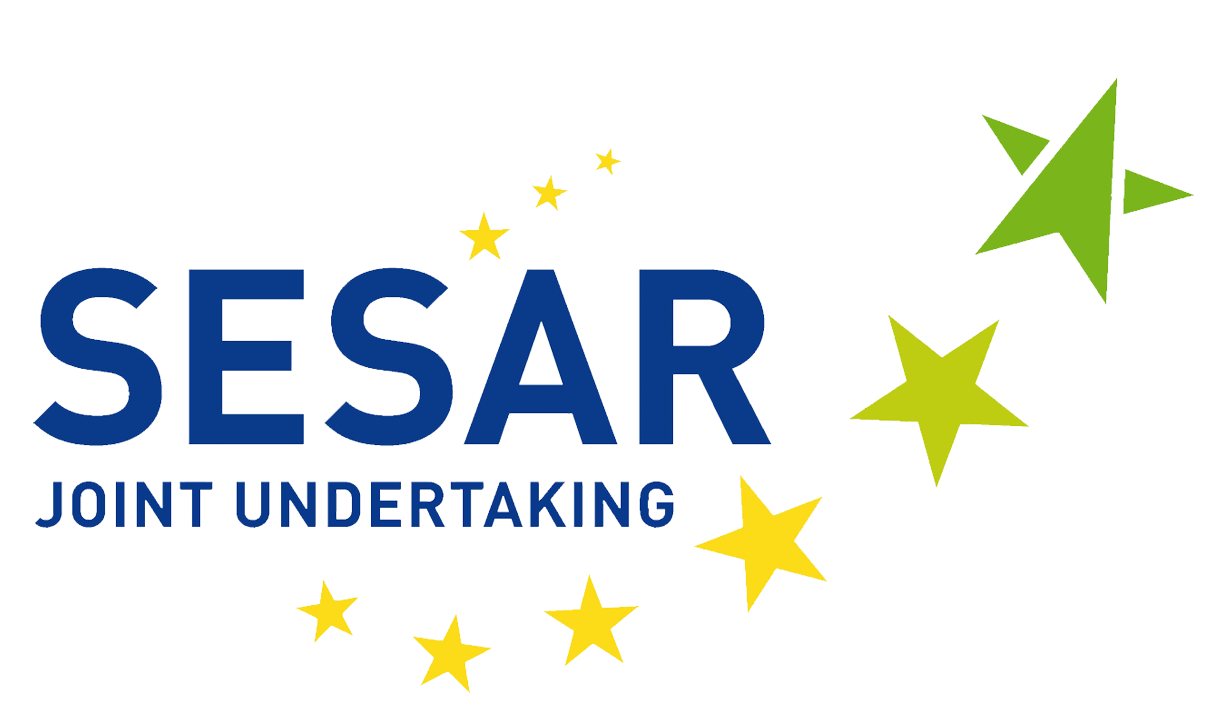 With this document, the drones have their own place in the European ATM Masterplan. Many types of operations are forecasted: in/around airports, suborbital, inspection of critical infrastructures, deliveries, cargo freight, air urban mobility (transport of people), precision agriculture, search and rescue, forest fire prevention, high voltage line and railway monitoring. And the integration process to allow these is described in detail.

The integration process is described as a two threads approach: an “evolutionary” thread for large IFR/VFR certified RPAS flying in integrated airspace (500ft to 60000ft); and an “innovative” thread for low altitude drones relying on U-Space services. Both flow eventually meet at some point to provide a full integration of all drone activity.

The “innovative” integration will be done according to the four phases of the U-Space development (U1 -> U4), with available services increasing in number and complexity. Operations at low level are expected to be in segregated airspace in the near future, but integration increase as U-Space services evolve. According to this document, at some point, in urban areas, it is manned aviation which will need to be segregated. Another important point, is the mention of U-Space traffic manager. Though the term is not defined, we may expect them to be the equivalent to ATC operators.

The importance of standards is also stressed. As an example, U-Space services will be provided by a federation of U-Space service providers, so interoperability will be key. More generally, the document provides a list of strictly needed standards for the “evolutionary” and “innovative” threads. These will be supported by SESAR-JU efforts, with the rest of the standards being left to be developed by the industry on its own.

The document finishes on business considerations, which are not of interest in the research context, so if you want to read more here is the article.

To conclude, the existence of this roadmap shows the European will to push drone’s integration in all aspects. And not only is the roadmap considering the aspects directly related to drones, but it also considers how it integrates with several other evolutions in adjacent domains: smart cities, Internet-Of-Things, 5G networks and artificial intelligence.